Websites for All Regions

Welcome to the LibGuide on Mythology. Here you will find resources to help you in your studies on Greek and Roman mythology, Native American mythology, Norse mythology, and Egyptian mythology. 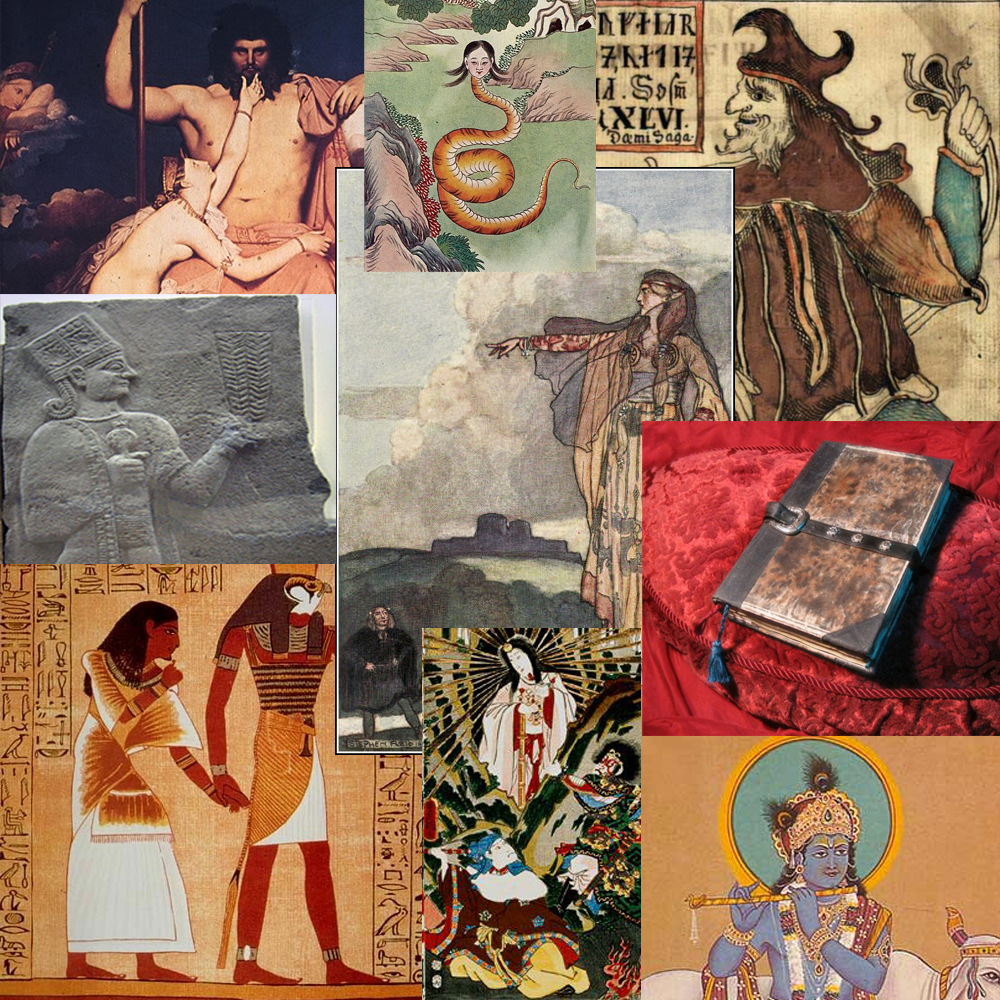 Introduction to mythology: What is a Myth?

The Oxford English Dictionary defines a myth as a “traditional story, typically involving supernatural beings or forces, which embodies and provides an explanation, aetiology, or justification for something such as the early history of a society, a religious belief or ritual, or a natural phenomenon”. In other words, a myth is a spiritual or supernatural understanding for the beginning or etymology of a natural event or society. A collection of these myths are called a society’s mythology. Every society has in some way their own set of mythological stories that help them understand the world in which they live.