“Bear is one of the most common characters in Native American myths. In some stories, he is friendly and intelligent. He appears as a culture hero, friend, master of animals, and chief of the underworld. He has been known to give power and heal. Bear taught the Oneida gentleness and strength, but at times he was malicious and perverse. Ceremonies and rituals centering on the bear were practiced among a variety of cultures, particularly the Algonquians; the bear was revered in hunting practices, for example” (Bastian, 2004).

"Images of the mythic Kokopelli, the mysterious, humpbacked, priapic flute player, are found widely in rock art within a large Geographic region of the Four Corners states (Utah, Colorado, Arizona, and New Mexico). Sacred to Native Americans of the Southwest since prehistoric times, his image was also a design element on ancient pottery. He is ever-present in contemporary Native American arts and crafts including jewelry, ceramics, sculpture, textiles, and paintings" (Bastian, 2004). 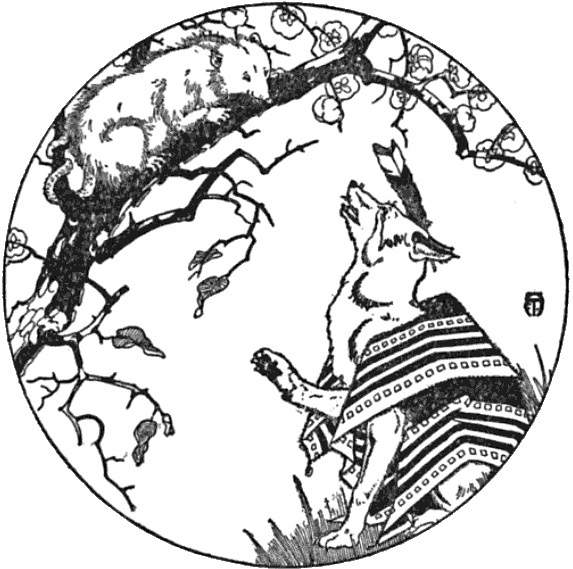 The Native American or Indian peoples of North America do not share a single, unified body of mythology. The many different tribal groups each developed their own stories about the creation of the world, the appearance of the first people, the place of humans in the universe, and the lives and deeds of deities and heroes. Yet despite the immense variety of Native American mythologies, certain mythic themes, characters, and stories can be found in many of the cultures. Underlying all the myths is the idea that spiritual forces can be sensed through the natural world—including clouds, winds, plants, and animals—that they shape and sustain. Many stories explain how the actions of gods, heroes, and ancestors gave the earth its present form. (Myth Encyclopedia)