Jewish Folklore from an Anthropological and Historical Perspective 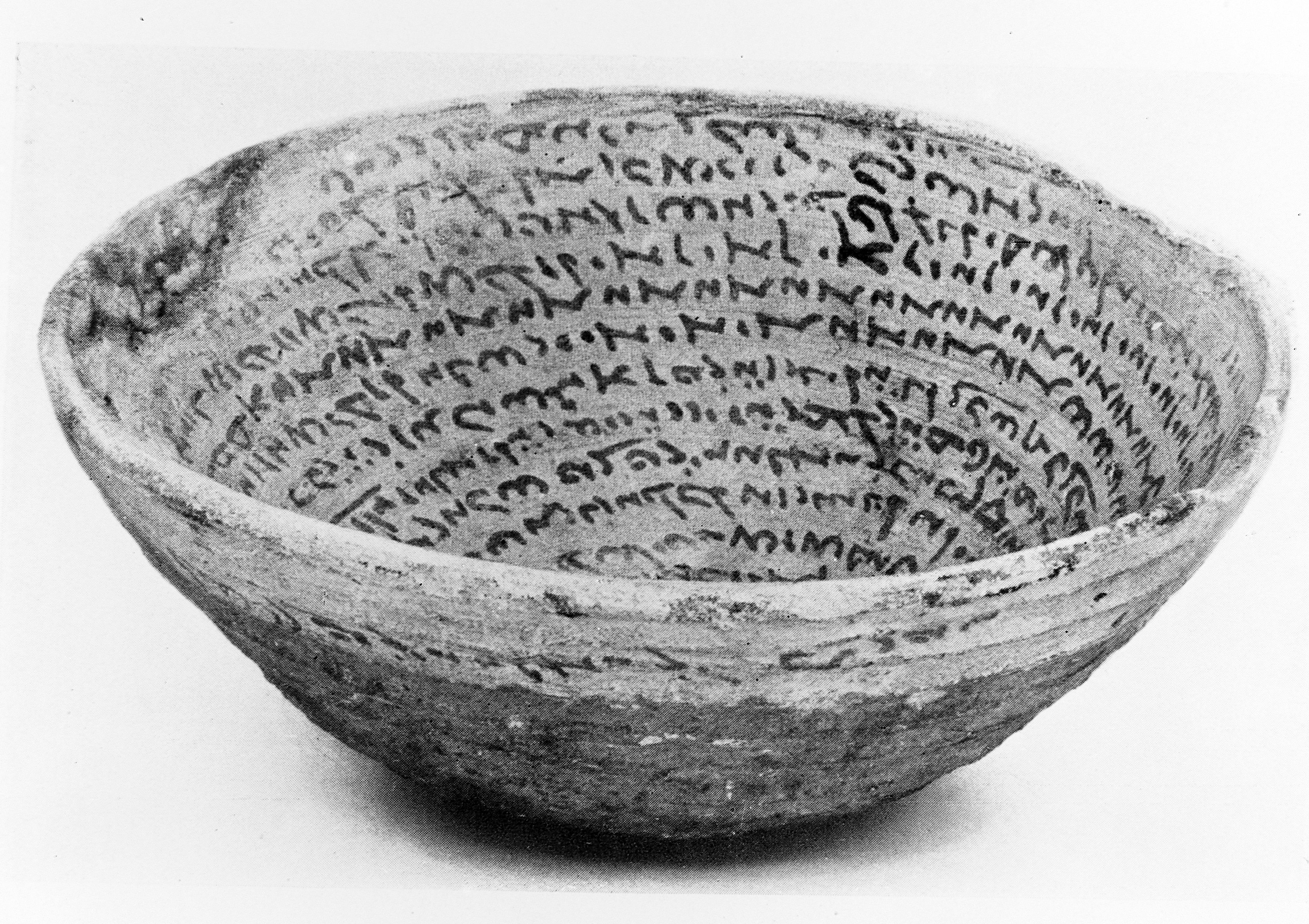 All of Touro's books and e-books can be found by searching the catalog (above, or under the "Books & More" tab on the library homepage).

Use the advanced search to limit your results by year, campus location, or search just e-books by selecting "TC  E-Books" under Location. If a print book you'd like is at a different campus, learn how to request it.

Rabbinic Censorship of Dualism by dbl