This guide includes OER and open access resources for Jewish Studies. It is a work in-progess and being updated frequently to build a comprehensive resource for the Touro community and the public. 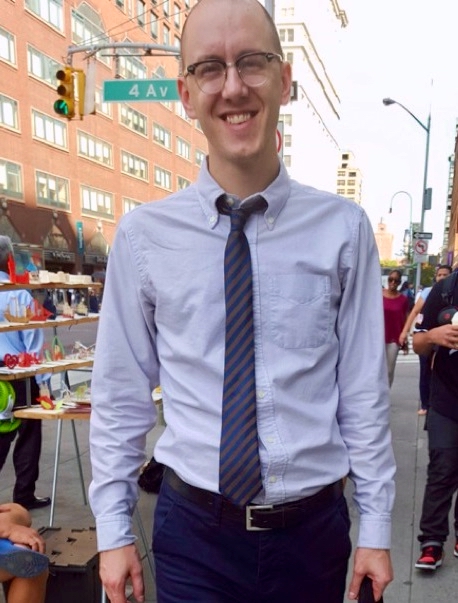 This guide was created by librarians at Touro College and is licensed under a Creative Commons Attribution-Non Commercial-ShareAlike 4.0 International License. If you re-use, remix or link to this guide, it would be appreciated if you could notify our staff.

Many, but not all, of these books are true OER, meaning they can be adapted by the user. Those that are available freely, but not adaptable, are noted. Please contact a librarian if you are unsure what you may do with a resource.