Dinah, The daughter of Yakov

Tamar, daughter in law of Judah

Rosh Hodesh and the significance for Women by DBL

Welcome to the LibGuide on researching Jewish women and women in history and humanities.  Click on the links above to get your research started! 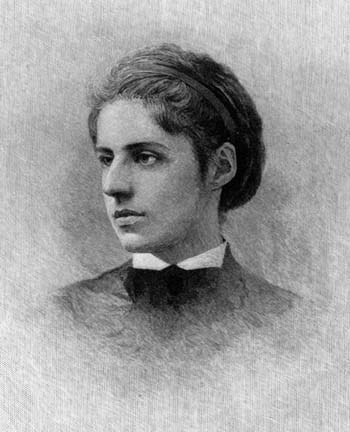 Revie w of Book, Matrydom of a Moroccan Jewish Saint

Michal, one of the wifes of David