A brief guide to starting research on Homer and his epics The Iliad and The Odyssey.

Welcome to the LibGuide for Homer and his Epic Poems The Iliad and the Odyssey. Here you will find a variety of resources to help you in your research. 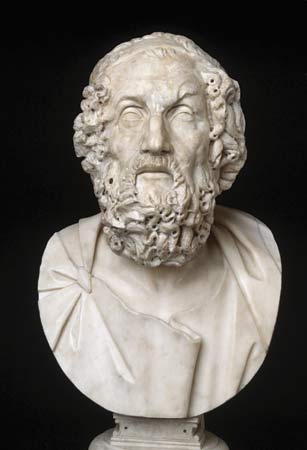 Very little is known about Homer. He is the attributed author of two of the greatest Epics of literature: The Iliad and The Odyssey. His epic poems provided the basis of Greek education and are still important pieces of literature studied in both high school and college courses. For more information about Homer you can read his Encyclopedia Britannica biography linked below.

Triumph of Achilles over Hector

The Iliad tells the story of the ill-fated Trojan War. It follows Agamemnon, King of Mycenae and his army of Achean (Greek) soldiers including Odysseus and the famed Achilles. Together they attack Troy, ruled by King Priam and his sons Hector and Paris. While the war is started by the abduction of Helen from her husband Menelaus, King of Sparta and brother of Agamemnon by the beautiful Paris, Prince of Troy, it quickly spirals into a battle of wits and strength that pits Acheans against Trojans and Greek God against Greek God. Central characters include:

Helen, former Queen of Sparta and current Princess of Troy

Achilles, Leader of the Myrmidons 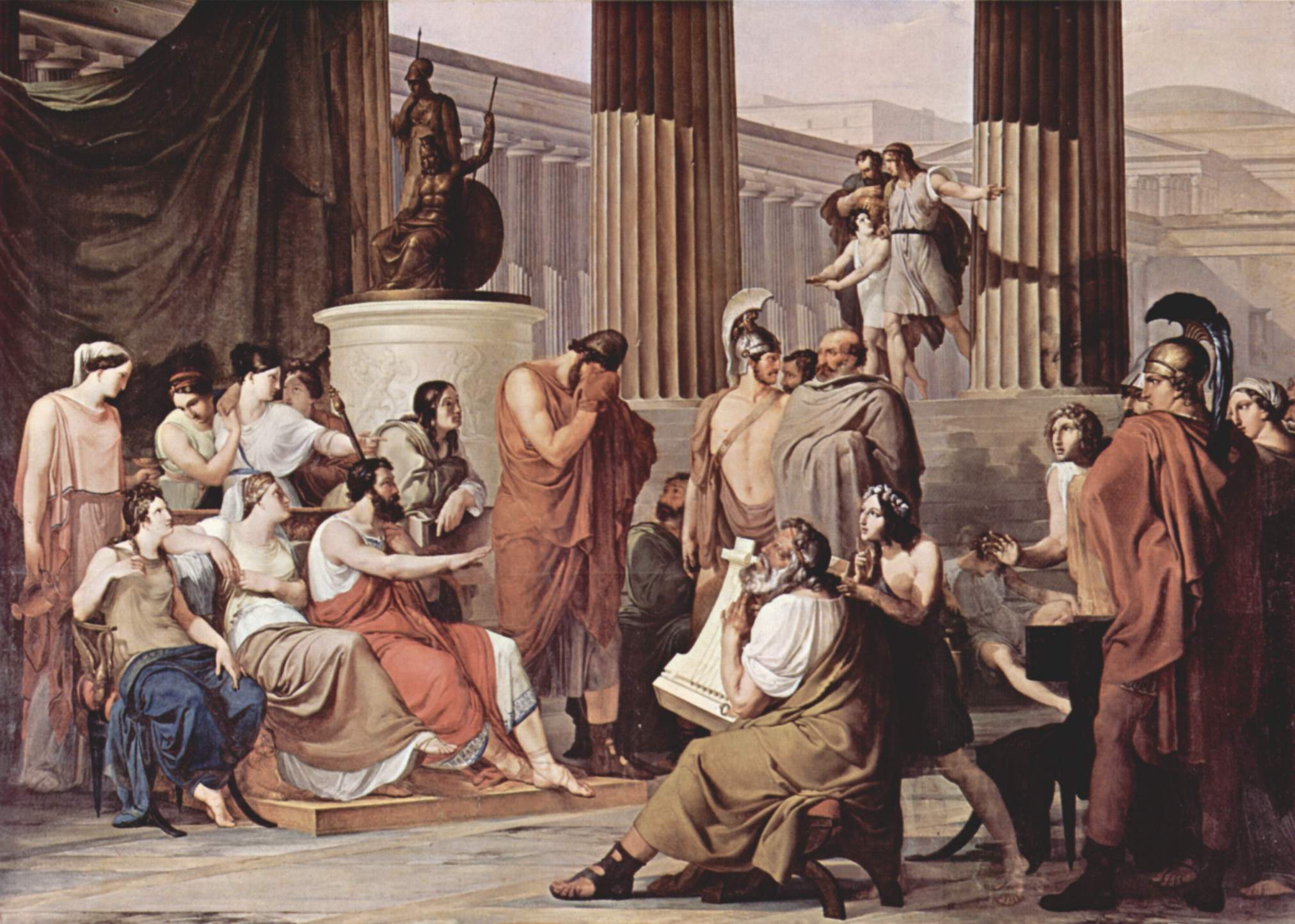 The Odyssey tells the story of Odysseus and his journey back to Ithaca and his wife Penelope 10 years after the Trojan War. Odysseus' journey is long, perilous and full of danger as he meets one mythological being and creature after another. Some aid him in his journey home while others seek to destroy him and his men. Meanwhile, his wife who dutifully waits for her husband in Ithaca is approached by many suitors hoping to take Odysseus’ place. Central characters include:

Calypso, Nymph of the Island Ogygia

Support for Greek Myth and Literature

The Epics and Companion Analysis