Welcome to the LibGuide on Hebrew Language.  Please click the above tabs to get started. 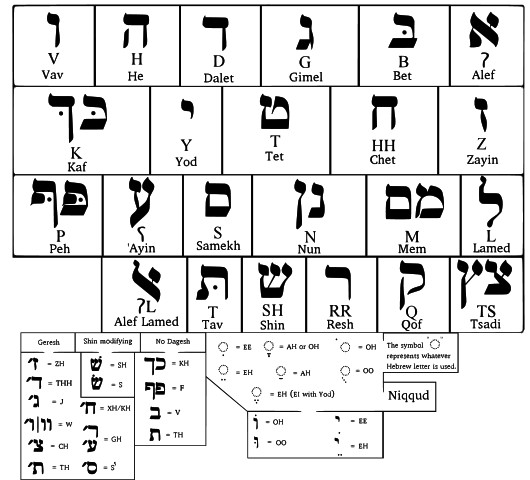 Hebrew the Old and New Eternal Language: From the Bible to Agnon- Rif by DBL