Welcome to the Library Guide all about William Shakespeare. Here is a great place to start your research. 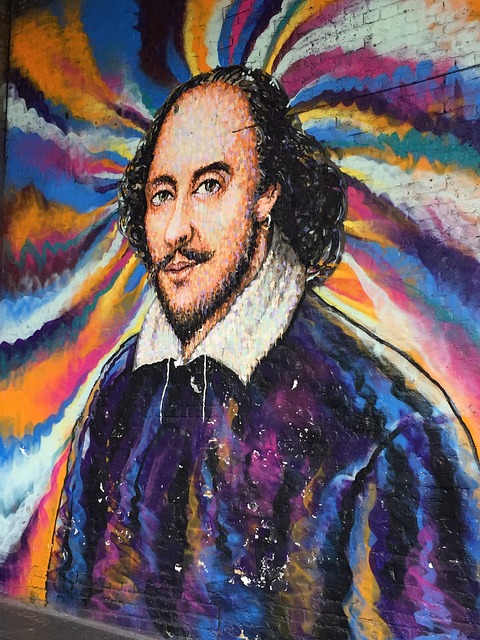 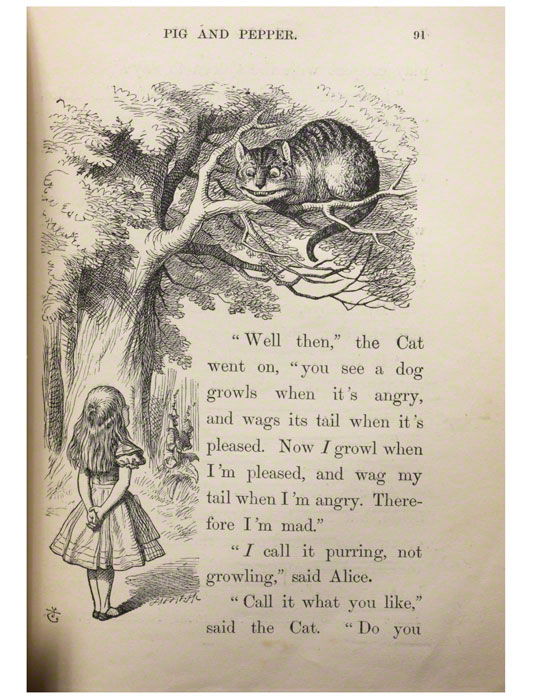 Shakespeare invented many phrases that are still in use to this day.

Below they are broken down by which work each phrase was first utilized in.

Shakespeare invented around  1700 common words by changing nouns into verbs, verbs into adjectives,  connecting words, adding prefixes and suffixes and connecting words never connected before.  Below are an example of around 22 words that you wouldn't expect to  be attributed to Shakespeare.  An example of this is the suffix "Un" whose originator was  Shakespeare himself .