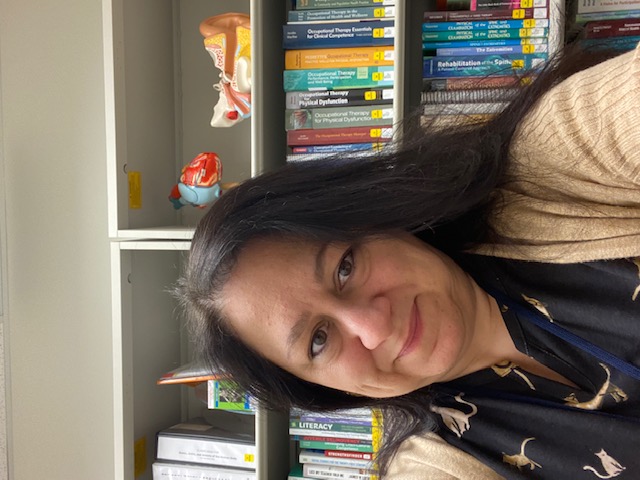 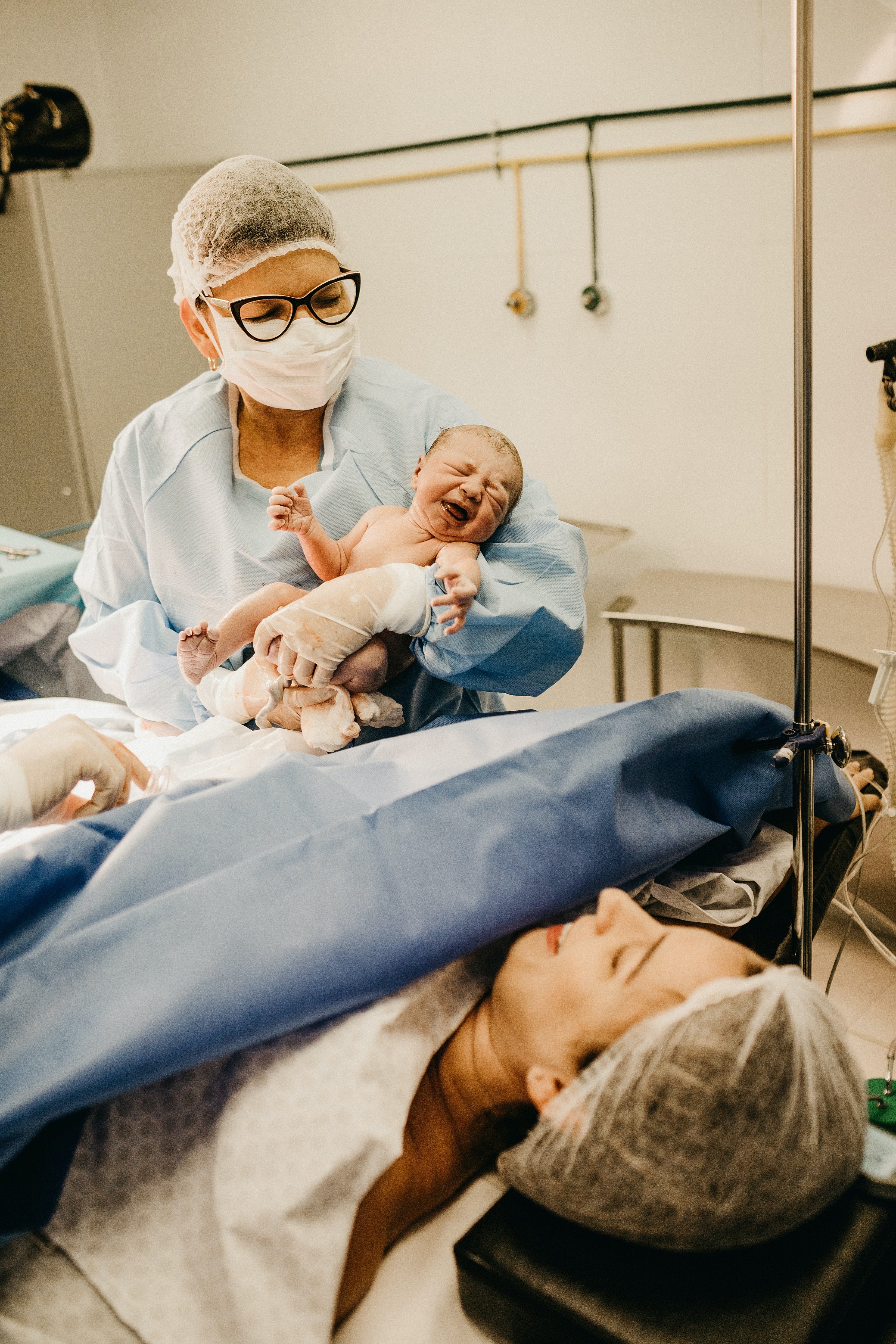 Photo by Jonathan Borba on Unsplash

Obstetrics is a medical/surgical specialty concerned with the care of women from pregnancy until after delivery.

The medical care of pregnant women (obstetrics) and of female genital diseases (gynecology) developed along different historical paths. Obstetrics had for a long time been the province of female midwives , but in the 17th century, European physicians began to attend on normal deliveries of royal and aristocratic families; from that beginning, the practice grew and spread to the middle classes. The invention of the forceps used in delivery, the introduction of anesthesia, and Ignaz Semmelweis's  discovery of the cause of puerperal (“childbed”) fever and his introduction of antiseptic methods in the delivery room were all major advances in obstetrical practice. Asepsis in turn made cesarean section, in which the infant is delivered through an incision in the mother’s uterus and abdominal wall, a feasible surgical alternative to natural childbirth. By the early 19th century, obstetrics had become established as a recognized medical discipline in Europe and the United States.

Below are some of the suggested databases for locating scholarly articles pertaining to obstetrics.

If you would like to see the full list of databases available to Touro students, click here. Once there, you can narrow your database options to ones most likely to contain information about cardiology by choosing Health Sciences in the drop down menu.

All of Touro's books can be found by searching the catalog (above, or where it says Catalog Find Print Books on the library homepage).

Use the advanced search to limit your results by year, campus location, etc.

Search just eBooks by selecting eBooks on the library homepage.

If a print book you'd like is at a different campus, learn how to request it.

The items below are just a sampling of the many titles available: