Introduction to the History of Anti-Semitism

Welcome to the LibGuide on Anti-Semitism.  Here, you will find resources for research.  Please click on a tab above to begin. 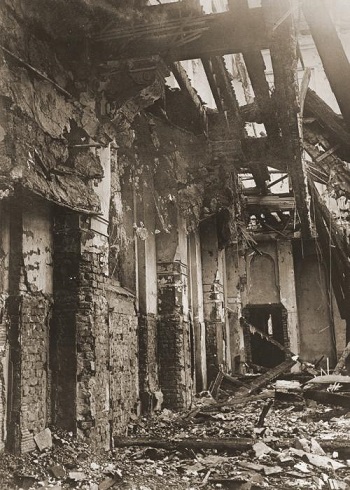 View of the old synagogue in Aachen after its destruction on Kristallnacht. —US Holocaust Memorial Museum, courtesy of Stadtarchiv Aachen

The Burnt Book: External Censorship of Jewish books is a form of anti-semitism across history by David B Levy